One batch - 10 persons only

You use time to refer to the period that someone spends doing something or when something has been happening.

KEM CHHO—A HUMBLE GREETING FOR ‘HOW ARE YOU’

Gujarati language has become one of the widely spoken languages worldwide. Gujarati is used by Gujarati people who have settled in different parts of the world. Gujarati is a modern Indo – Aryan language which has its deep root in Sanskrit.

Gujarati is the 6th widely spoken language in India by number of native speakers, spoken by nearly 55 million speakers. Gujarati is one of the twenty-two official languages of India.

Gujarati language has become an important language for the businesspersons, industrialists, entrepreneurs and scientists, who have settled in U.K., North America, Canada, East Africa and other countries of world. 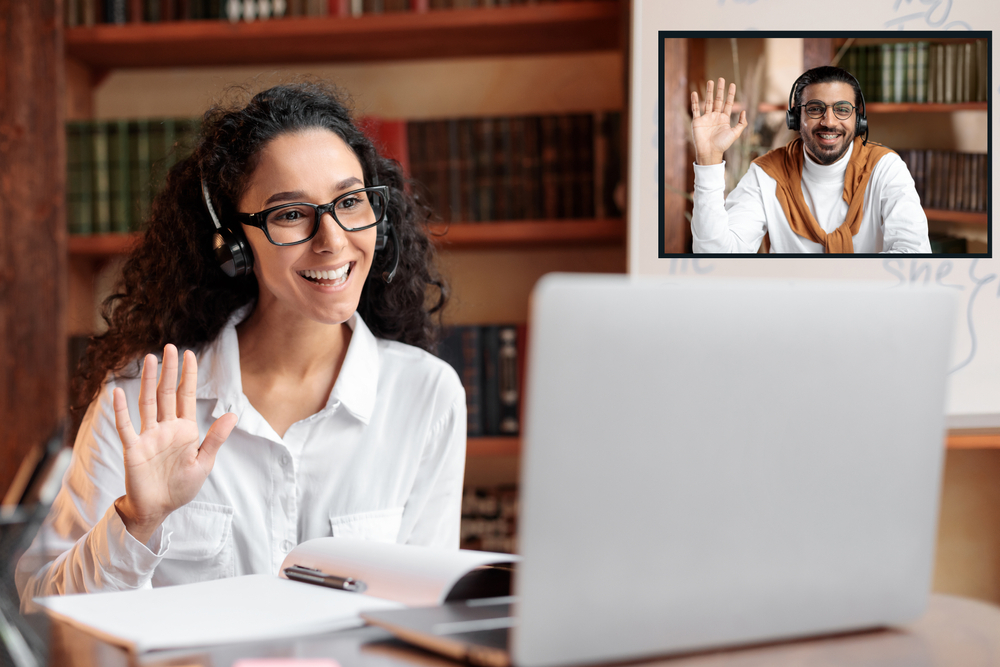 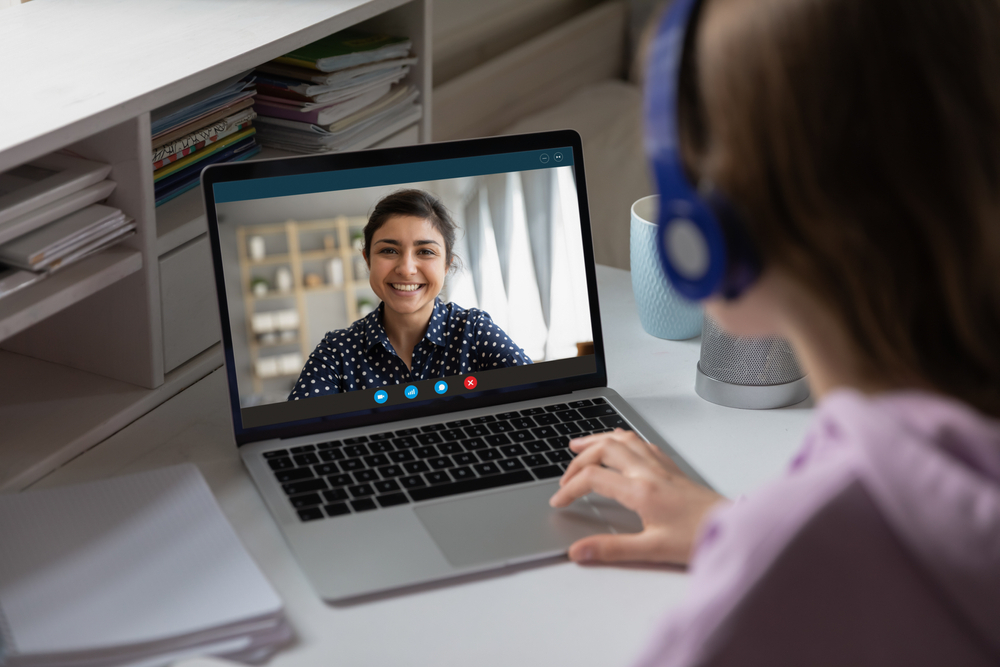 We put in our best effort to make you competent and conversant in gujarati language. You would get free access to our teaching faculties even after the course is completed. I- bhasha provides certificate of completion once you complete our course after each level. 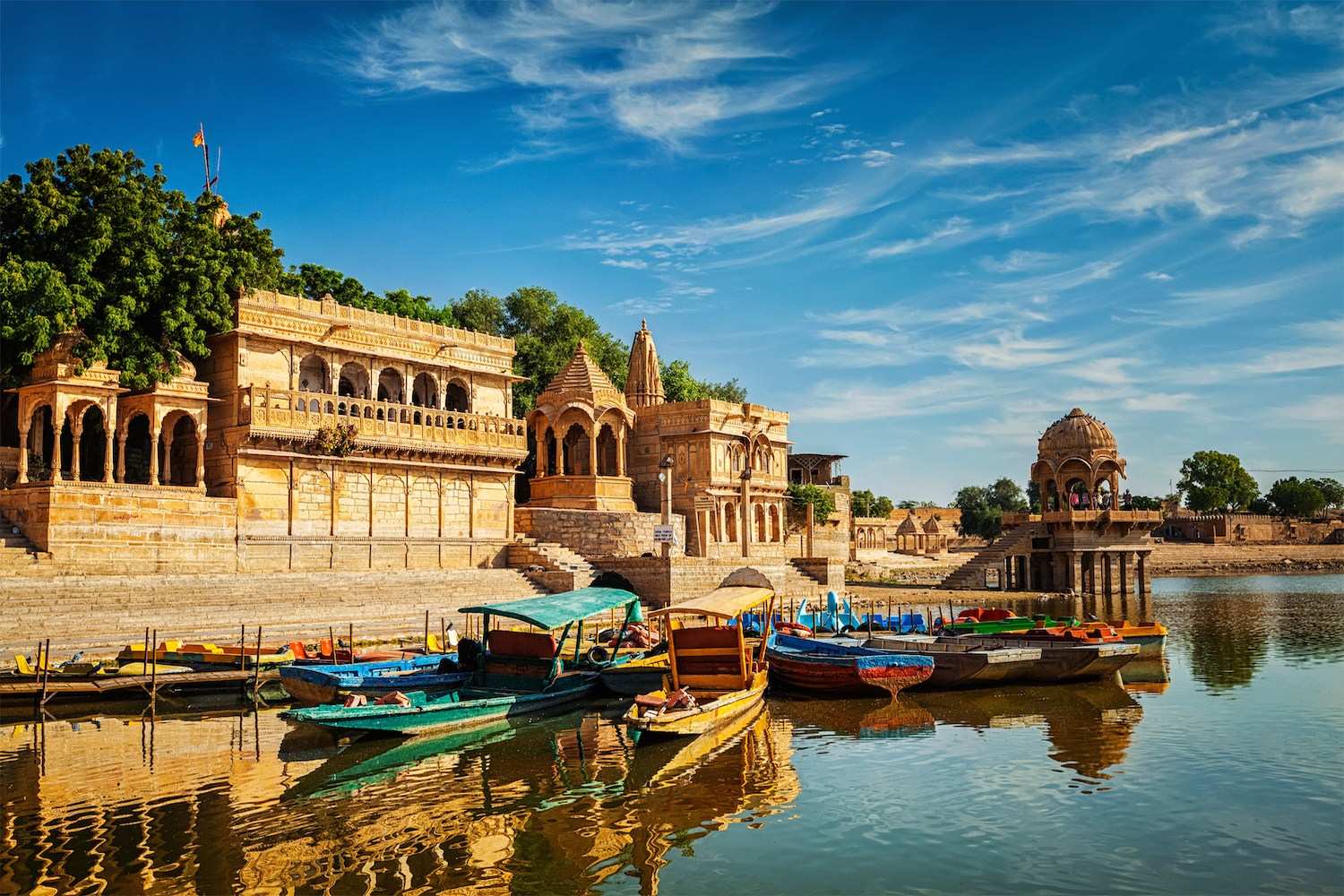 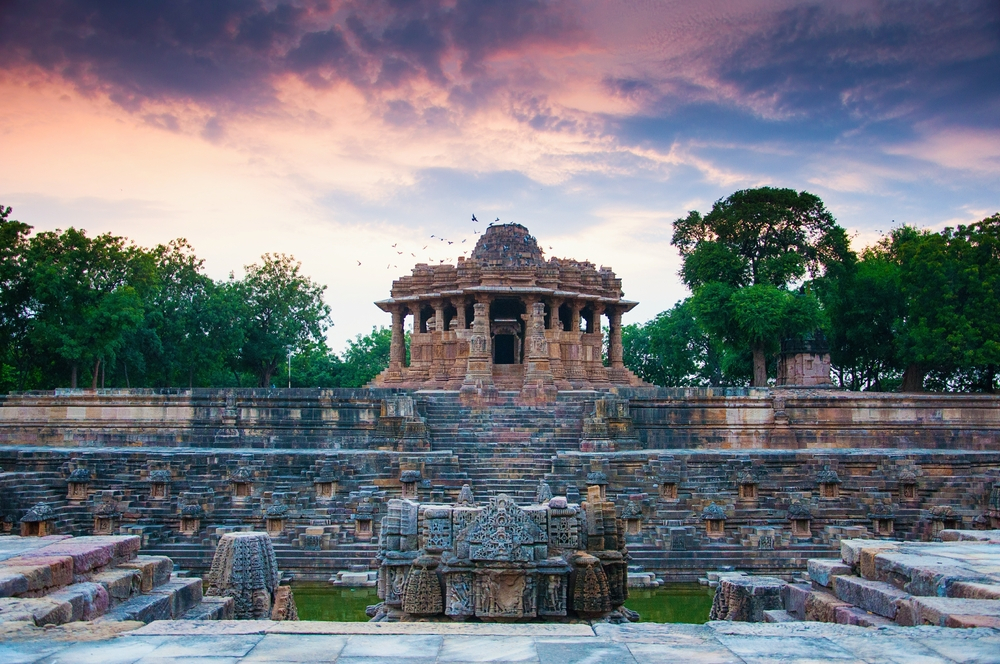 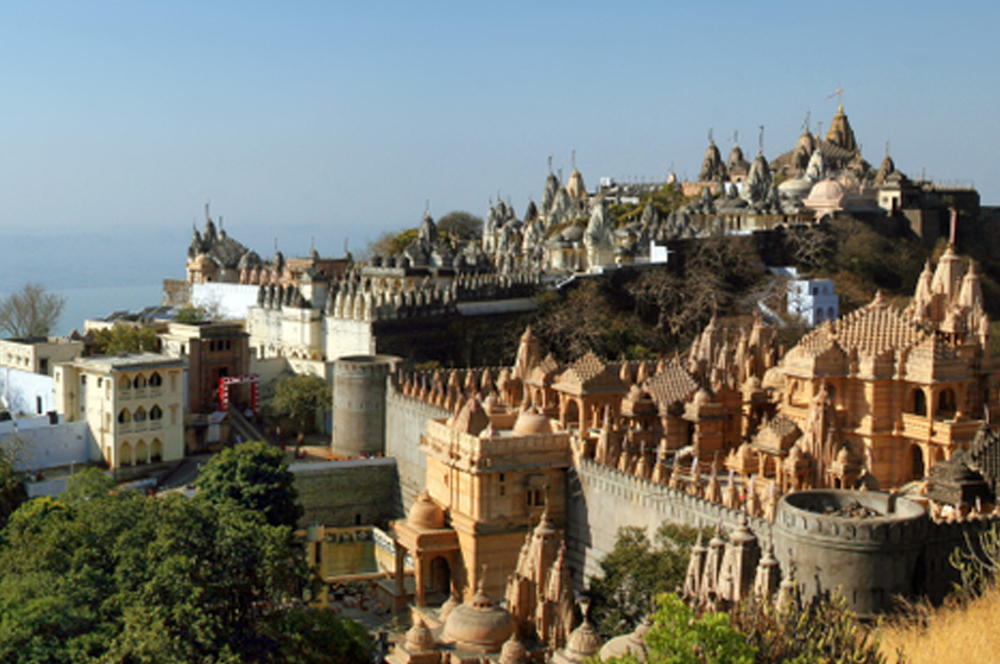